MAASTRICHT, 17th January 2018 – As part of the weekly Maastricht University Science, Technology and Society Studies work-in-progress seminar, we presented our fieldwork-in progress, sharing with our research group our experiments in comparative ethnography. More details below. 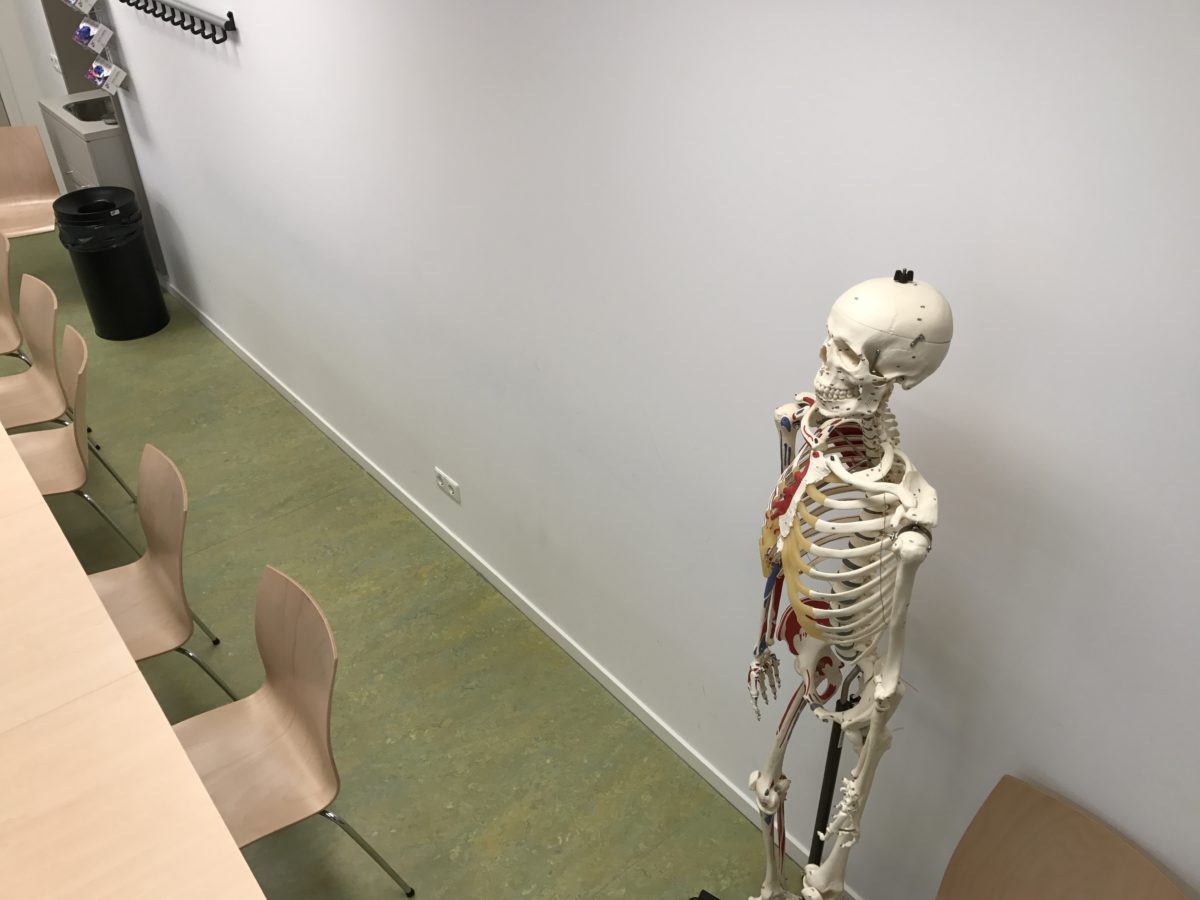 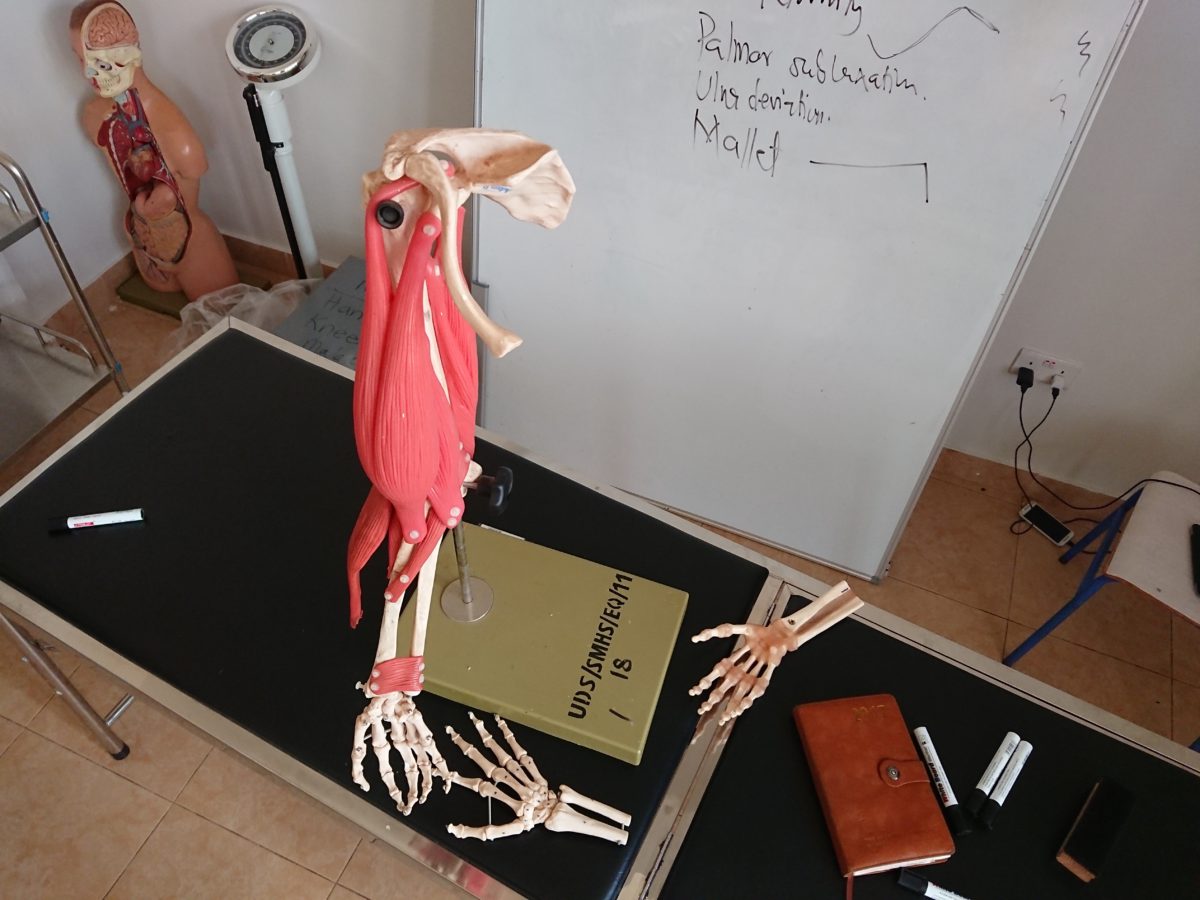 Activity 2: Climb on a table or somewhere high and take a picture of one of the teaching or learning spaces

In this WiP meeting we do not discuss a paper or presentation we are working on, but rather a methodological experiment in progress, one that aims to tickle the comparative approach used in a group project.

For the past three months we have been doing ethnographic fieldwork as part of the Making Clinical Sense project. The overarching project has obvious points of comparison. Three fieldsites, medical schools, in three different countries (Hungary, Ghana and the Netherlands) for a start. A historian, John Nott, has just joined the group, so there will be comparisons between the present and the past. And it was proposed in the grant application that we would focus on four pre-defined technologies, to aid the comparison across time and place.

Before embarking on fieldwork we introduced another form of, or strategy for, comparison, one we hoped would take us in unexpected or surprising directions. We designed a series of weekly activities. Each week during our fieldwork last year we performed the same activity at each of our fieldsites. Activities included re-enactments, drawings, sound recordings among others. The activities meant we saw glimpses of the others’ fieldsites, highlighting the similarities but also the specificities of local difference. Absences and presences we hadn’t considered became more visible. The activities forced us to consider our ethnographic habits, to see the site in ways we might not have previously. It also meant we had to make some of our fieldwork choices explicit, as well as spend time focusing on something we may not have given the time to. During all of this we started to calibrate to each other as researchers too.

Along with others in STS (Deville, Guggenheim and Hrdličková 2016) we would like to consider the practical act of comparison more carefully, to unpack it, to have fun with it and to question it. We are exploring the meaning of our experiments in comparison as one example of this, as well as what comparison means for the project more broadly, and would like to open that exploration to others in the MUSTS research group for feedback and ideas. With another period of fieldwork ahead of us we hope to discuss with you ways to focus our experiment, as well as open it up to possibilities we haven’t yet considered.