Since November 2020, Anna has been a regular columnist for the Maastricht University newspaper, The Observant. Her columns address very different topics, which however all have in common a fascination for small and big wonders that she comes across in her natural surroundings. 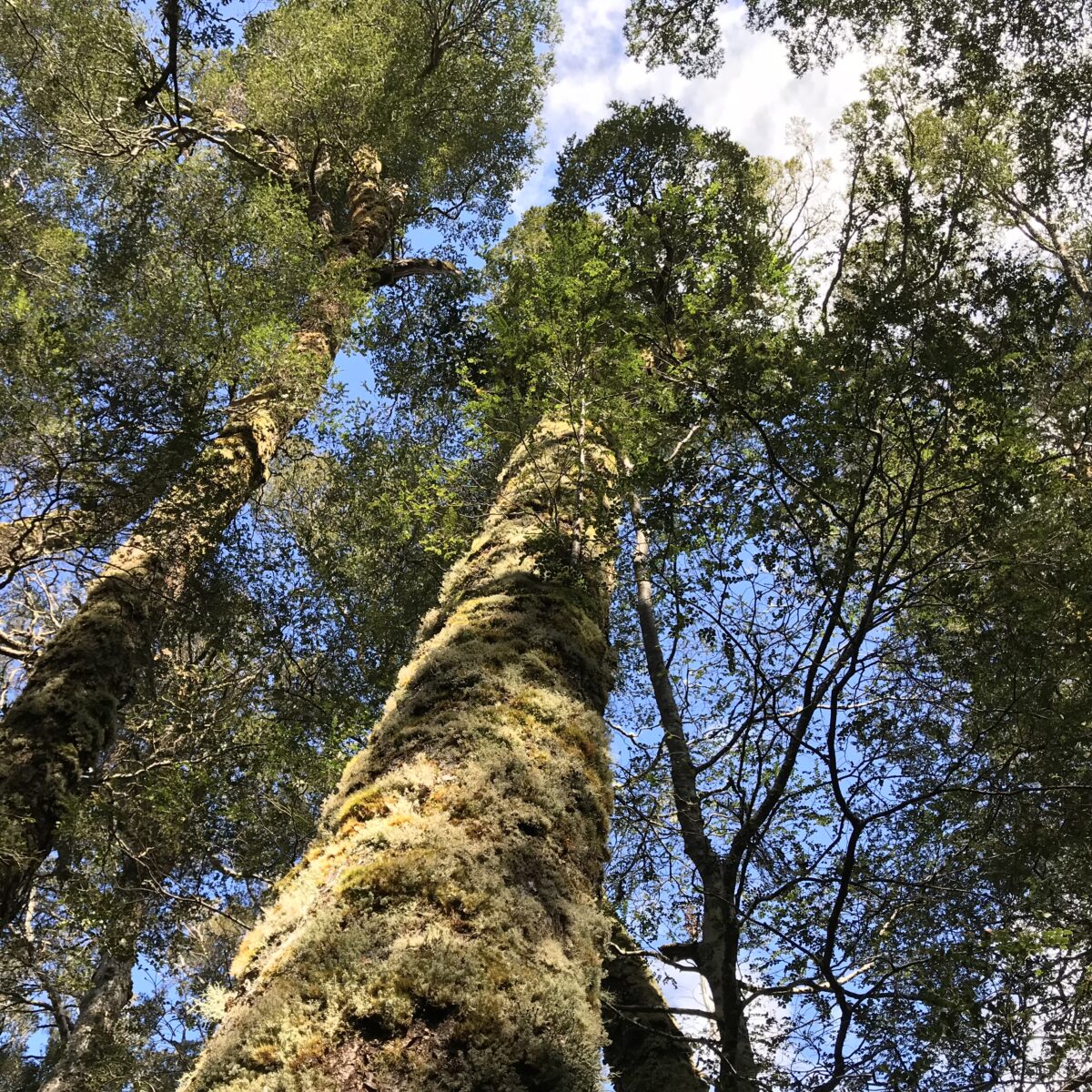 In her first column, Anna shares her thoughts and feelings about germs, not only during a world pandemic but also before it. As she explains, she has been rather careful to not get in touch with all kinds of germs, for example, by opening doors with her elbow or sleeves. Being trained as a doctor, she probably knows very well of the huge amount of germs that are swarming on often-touched public things such as handles. Yet, the pandemic and the related regulations also make her think of the ‘nice germs’, that are an integral part of our bodies and environments. Anna wonders how the regulations against corona do not only restrict the circulation of ‘bad germs’, but also limit the journeys of ‘good germs’. These thoughts remind her of her sourdough starter at home. To the human perception the sourdough starter looks like a grey gooey thing that smells acidic, but on a molecular level is a complex system of interrelated lactic acid bacteria and yeast. With her story, Anna playfully points at the ambiguity of protecting us against germs, but at the same time (often unconsciously) relying on them and their impressive skills, which make it, for example, possible for us to enjoy a good bread.

Anna dedicates her second column to a special kind of light, phosphorescent light. Her reflections shared in this column are not only embedded in her experiences during the pandemic but also in the late autumn of the Netherlands – cold rain, early nightfall, and long darkness. The short daylight in these times does not change the working schedule, which often means working behind the computer screen while it is still or already dark outside. What lightens up her day in these times is phosphorescent light, absorbed light that is remitted and shines in an afterglow. This kind of energy storage and emission makes children’s star stickers shine on the ceiling, even when the light is turned off. Yet, it also helps us humans to shine, even in difficult times. Being inspired by Julia Baird’s book Phosphorescence: On Awe, Wonder And Things That Sustain You When The World Goes Dark, Anna explains how this quality of previous experiences evoking an inner glow can help us to go through difficult times. Thus, phosphorescence represents a glimmer of light – be it a child’s room at night or a dark autumn during the pandemic.

In her third and most recent column, Anna focuses on a different environment. Instead of looking at the inner life of humans and the life-systems of bacteria, she reflects on the life of different species living in Tasmania, the place where she grew up. As it becomes more difficult to physically travel there, she tries to keep close to this place by immersing into Tasmanian stories such as novels and documentaries. In these stories, she often comes across different animals who either have already gone extinct, such as the Christmas Island forest skink, or who are currently endangered to go extinct, such as spotted quolls and orange-bellied parrots. The lives of these animals are, for example, threatened by the late summer fires, something that seems to be a burnt-in memory for her and that is currently a frightening reality to her parents. These fires and many stories about endangered species on Tasmania can evoke a feeling that is called solastalgia – a deep emotion evoked by the losses caused by climate change. When reading these stories about Tasmania, when remembering the fires, and when seeing the smoke in a video call with her parents, Anna wonders whether it is possible to feel solastalgia from a distance. Anna’s article made me think about this feeling and the conditions that might elicit it. I do think solastalgia, being evoked by a worldwide phenomenon, does not require physical presence but some sort of emotional closeness. In her concluding remarks, Anna shows how this emotional closeness does not limit itself to animals threatened by fires but can also be felt towards rather inconspicuous beings in her immediate natural surrounding in Maastricht, such as seed pods or moss between pavement stones. 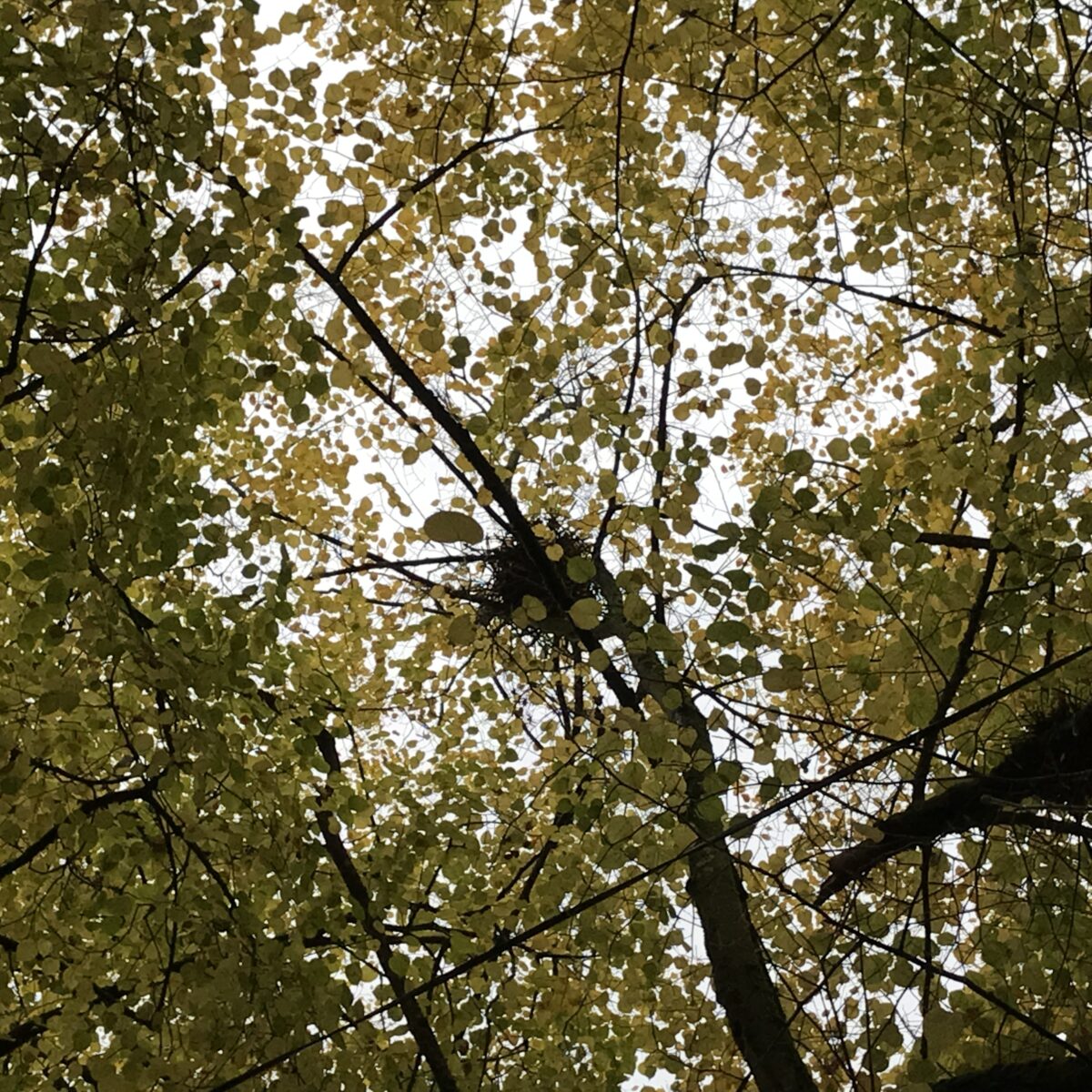