This year so many of our conferences have gone virtual. While we are excited about the possibilities this affords in terms of rethinking the conference, we are also aware of the limitations of online meet-ups, especially if they attempt to be digital replicas of the in-person conference rather than creatively different events. We are working in various ways with experiments at our conferences and at the same time recognise we need to find different audiences for our work and to engage in conversations about it. As part of this we will share our accepted conference abstracts in this logbook and invite people to get in touch however they wish if they want to explore these ideas further with us. To begin with we are posting our accepted abstracts for the EASST/STS (formerly Prague) 2020 annual conference (one of the bigger STS conferences in our field). This one is by Anna and John and the is the basis for a longer journal article which is currently in preparation: 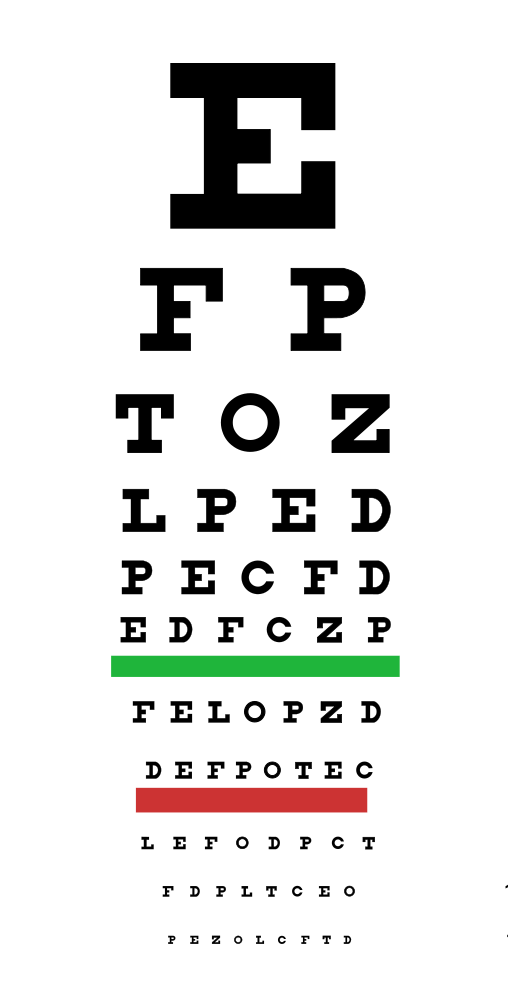 Learning the lamp of the body: normality and pathology in the technologies of medical education

That pathology and normality exist on a complex spectrum of bodily manifestation is an enduring question which lies at the heart of the philosophy of medicine (Canguillem, 1943, trans. 1991). Insights from STS and medical anthropology have suggested that this may be because the body—in both health and disease—does not exist as a single entity but is enacted in many ways, and in various spaces and times, through practices which make bodies visible, audible, tangible and knowable (Mol, 2002). As the primary locus for the reproduction of medical practice and epistemology, medical schools are important sites for the cultivation and disciplining of sensory attention in medicine. Often, students are taught to know the sight, sound, smell and feel of ‘the normal’ before learning to sense deviations from it. However, access to a requisite range of bodies is not so easily obtained; nor is it readily reproduced in simulations, photographs and films, which tend towards assuredness and fixity in their representations. Drawing on ethnographic and historical fieldwork in medical faculties at Semmelweis University (Hungary), Maastricht University (the Netherlands), and the University for Development Studies (Ghana), this article considers how historical and spatial variations in the teaching of ophthalmology constructs ideas of normalcy and pathology in conjunction with the educative technologies which populate these sites. In doing so, we argue that, although the pathologisation of bodies in biomedicine may derive from technoscientific developments in the clinical sciences, it is promoted by those epistemic technologies which reify and reproduce specific constructions of pathology and normality. We go on to suggest that the application of decolonial and postcolonial critiques of education and epistemology to medicine invites an alternative philosophy of normality in medicine while also offering a means to challenge the ontological assuredness of biomedicine around the world.

The map here shows where and when doctors registered to practice in Ghana in 1984 received their first degree. This data excludes the temporary, expatriate register, so only Ghanaian doctors are shown. Although unable to show the full provision of medical education in the earlier years, due to doctors having retired or passed away before 1984, this map still outlines the movement of educative centres over a period of dramatic political change.

Britain was the primary space for training under empire, but Colonial Office concerns around the destabilising effect of educated Africans meant that African access to professional medicine was extremely limited. With independence in 1957, universities in Western Europe began accepting more students and, following the extension of scholarships to Ghanaian students, significant numbers of doctors travelled to the Soviet Union, some even attending Moscow’s Patrice Lumumba University. Named for the murdered Congolese independence leader and martyr to African nonalignment, Patrice Lumumba University was the most explicit Soviet attempt to develop pro-socialist African and Asian elites through the provision of higher education. Even though Soviet-educated students learnt their craft in Russian or Polish or Serbo-Croatian, they usually had a second copy of English-language textbooks which they used alongside vernacular editions.

With the establishment of the University of Ghana Medical School in 1963, Ghana gained considerably more agency over medical education. Although UGMS was high on Nkrumah’s agenda for Ghanaian self-determination–localising the production of doctors in much the same way as the Akosombo Dam sought to nationalise electricity generation–textbooks were still primarily drawn from Britain, as were many of the early professors, the x-ray machines and the glasswear needed for basic science instruction. As with the movement of students to the Soviet Union, shifting the educative centre does not, it seems, always move the epistemic centre at the same time.

An outbreak of ‘apollo’ recently spread through my friend’s family and their acquaintances in Accra. I didn’t ask who started the whole thing, that could never be polite, but it must have been the baby that spread it to his nanny, and it was surely the nanny who spread it to her unsuspecting family. A little while after this particular outbreak, I happened across the first recorded discussion of epidemic apollo in the March 1970 edition of the Ghana Medical Journal. In the parlance of such a publication—established in the 1960s as an outlet for Ghana’s nascent medical academy—appolo is explained as acute haemorrhagic conjunctivitis. For many other people, however, the causative agents of apollo were germs which had only recently arrived from the moon. This association is still commonly invoked, at least in Accra.

Today appolo is a recurring, seasonal epidemic which usually coincides with the dry air and dust of the Harmattan– the trade wind blowing south from the Sahara—but the first recorded outbreak came in the middle of 1969, the very same time that Neil Armstrong’s cabal first exposed humanity to those virulent moon germs. This should be understood as a fairly significant event in Accra. At the highest ebb of the initial epidemic, the ophthalmology department at Korle Bu, Accra’s primary hospital, registered 1,115 appolo patients in a single day. Somewhat spoiling the moon germ narrative, the Ghana Medical Journal claimed that the first cases were seen in late June, a month before the Apollo XI mission had returned any germs to earth. That said, the epidemic only really took hold in August, so I’m reluctant to entirely dismiss the influence of moon germs in its overall aetiology.

It is difficult to say where rumour ends and humour begins in the history of appolo, I imagine that both elements have contributed to its emergence and endurance in the Ghanaian vernacular. Appolo’s etymology also speaks to the localisation of disease, as well as localised discourses regarding illness. Such specificity is, however, not well catered for in the increasingly international field of medical education. This is something which has come up, time and again, in discussions with doctors in training and in practice in Ghana. The need for translation is an everyday occurrence in the larger hospitals of teeming, multi-ethnic cities like Tamale, where a dozen or more languages might be heard in the waiting rooms on any given day. It is often only by shanghaiing other hospital residents–doctors, nurses, orderlies, other patients or other patient’s visitors—that clinicians at the Tamale Teaching Hospital are able to exchange words with their patients. But effectively understanding symptoms and histories should transcend the workaday translation of words to embrace the coy turns of phrase and anxious untruths which can impede frank discussions of our fragile selves. One doctor recently told me that, in his opinion at least, two thirds of diagnoses can be made solely from a well-taken history. Effective translation is, of course, central to the practice of medicine in multi-lingual environments, how medical students might prepare to meet such challenges is a rather more complex matter.

Our study considers English-language medical training in three countries which are not, predominantly, English speaking. While we have been focussing on the material technologies by which students learn about the body, biology, illness and health, languages might also be understood as pervasive, albeit somewhat conceptual, technologies which lie at the heart of medical education. As has been outlined in postcolonial histories of biomedicine in African contexts, an eagerness to translate complex, socialised understandings of health into a scientific lexicon can actually betray the insights which might have been gleaned from a truer translation. While this has been explored, to some extent, with a mind to twentieth century medicine, these questions should also be asked of contemporary trends. To what degree, for instance, does learning medicine in English promote the development of a medical profession whose use of an English-scientific lexicon jars with the primary language of the patient public? While medical practice grows ever-more global, patient understanding of medicine does not necessarily keep pace. At the same time, although not necessarily in the same places, a growing number of patients are using the internet to research their symptoms and histories prior to any formal interaction with health professionals. The nature or soundness of patient knowledge is largely beside the point here, what is relevant to the training of doctors is that patient experience remains a central part of clinical assessment at the same time as patient knowledge is growing increasingly irregular.

It is probably no surprise that I see the solutions to these questions in clinical engagement with the social study of medicine. Perhaps, one day, recognising the role of moon germs in the popular aetiology of conjunctivitis will bear some relevance to a differential diagnosis. Who knows, it might even have been moon germs all along. 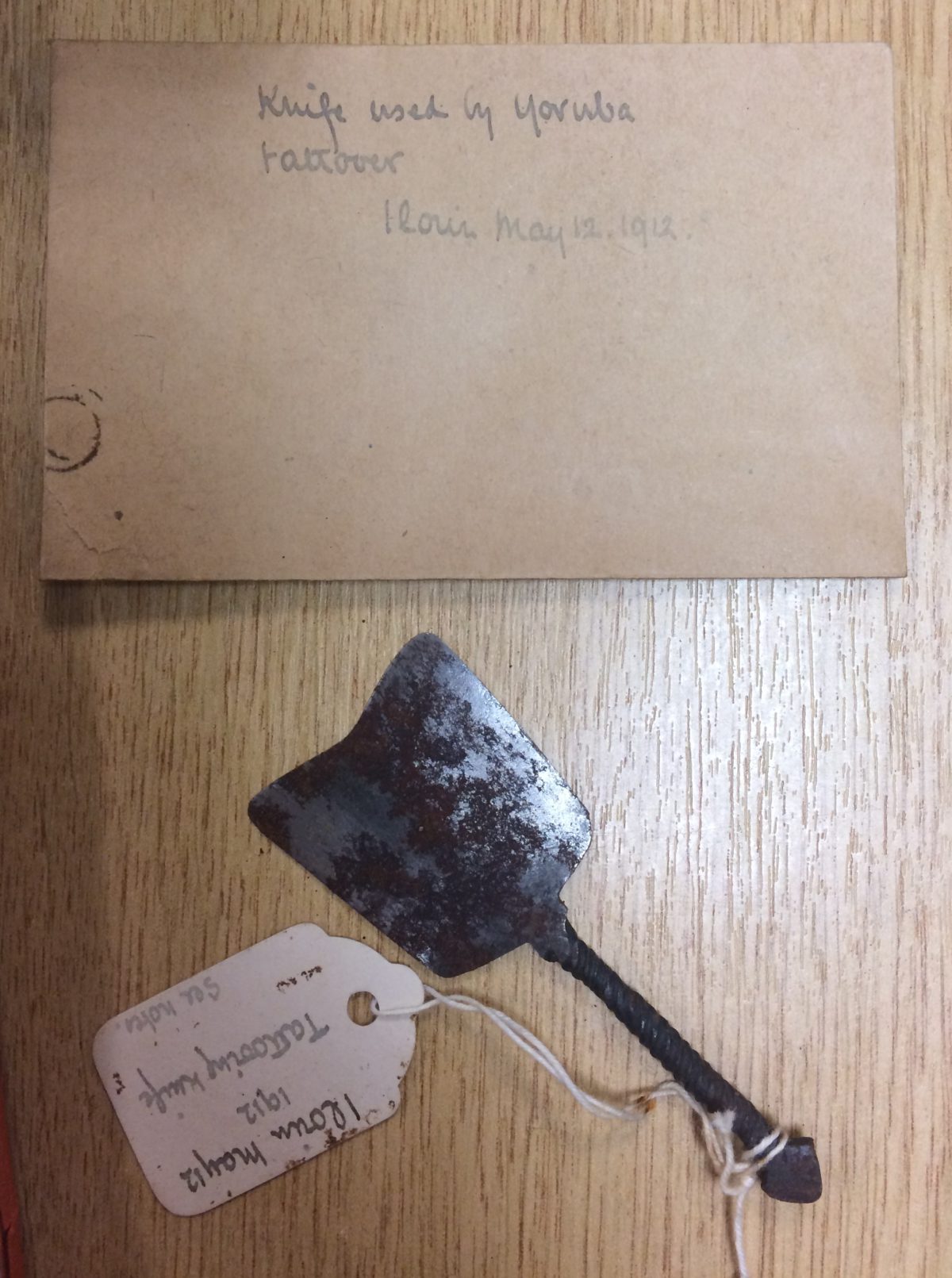 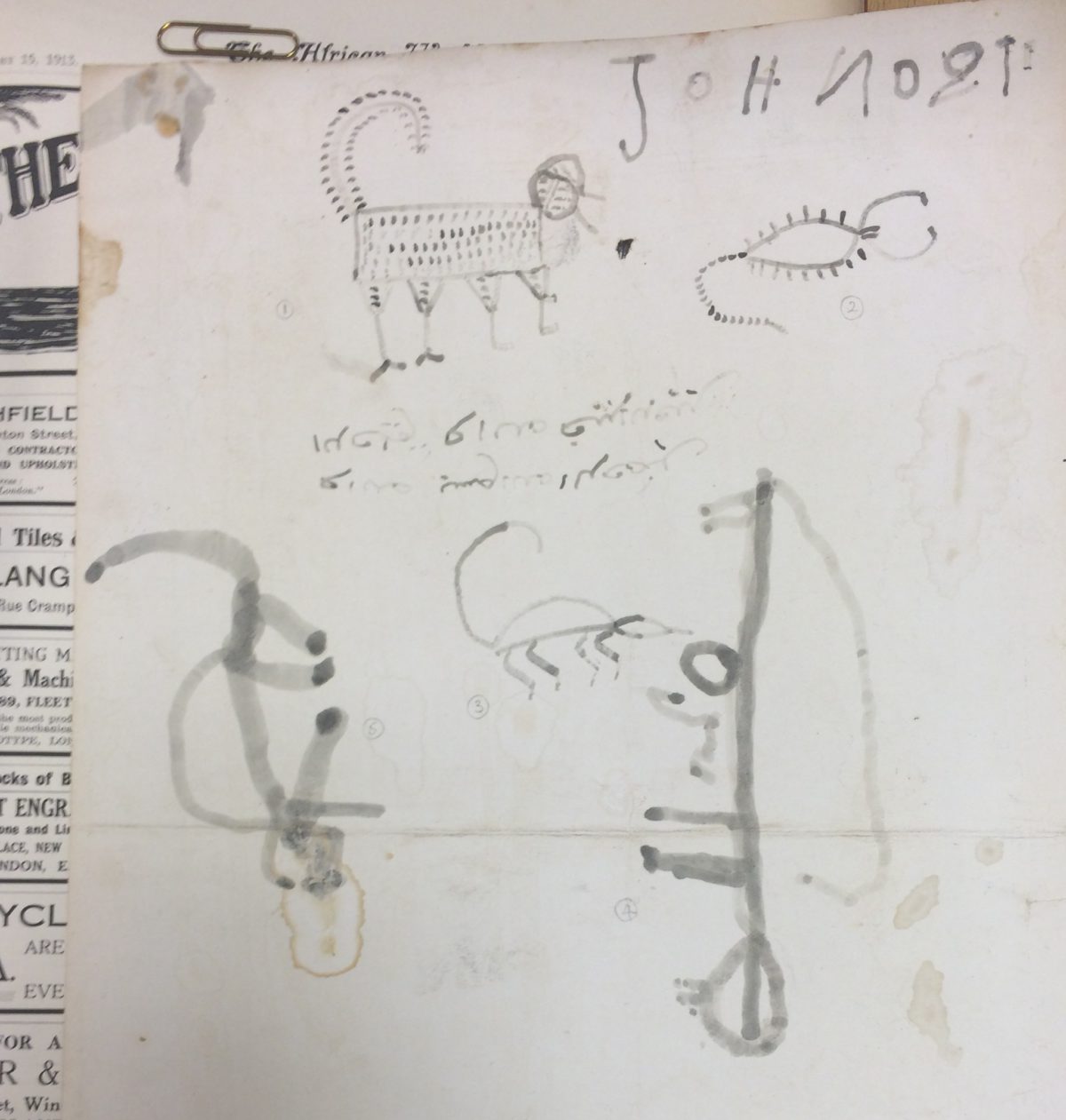