With daycares closed in the Netherlands, at the moment during the pandemic I am spending a lot of time at home with my son, finding fun things to do with materials we have at home. This week we’ve been making papier-mâché rockets and cars from (a surprisingly quite precious ingredient) flour and water, and I couldn’t help but be reminded of the papier-mâché models used in medical education, particularly those from the French physician Louis Thomas Jerôme Auzoux (1797-1880). 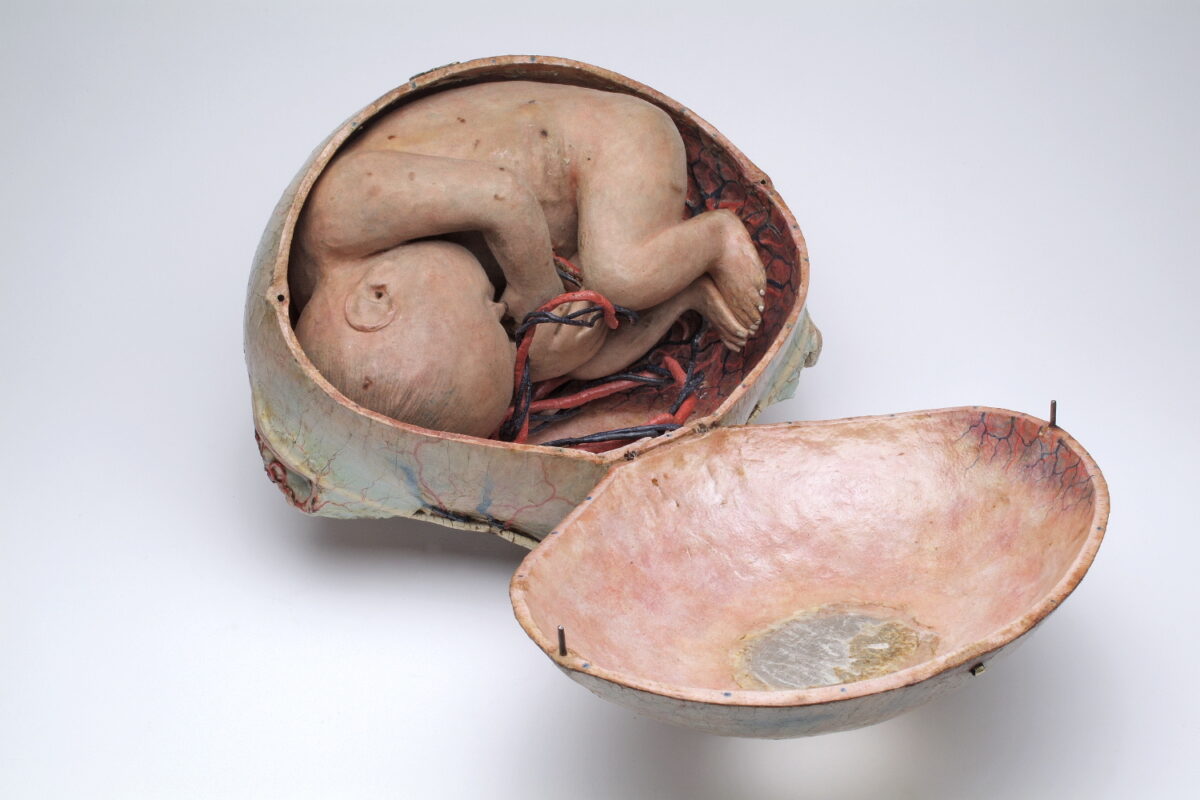 Dr. Auzoux’s developed his papier-mâché anatomical models after finding it difficult to source and preserve cadavers. They were soon being made for medical schools around the world, to teach anatomy. His workshop later went on to make animal and botanical models too. It is a fascinating history worth delving into, when more time becomes available. 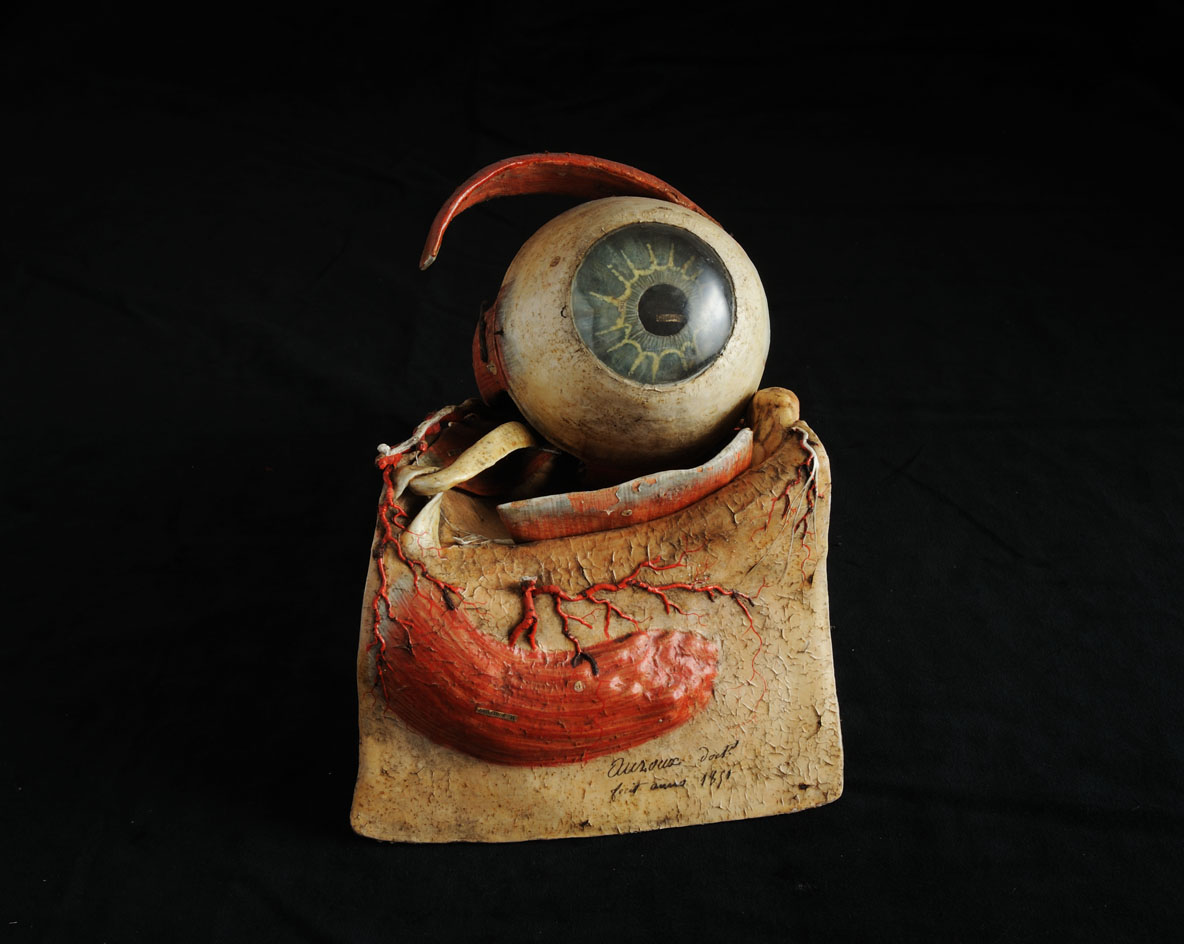 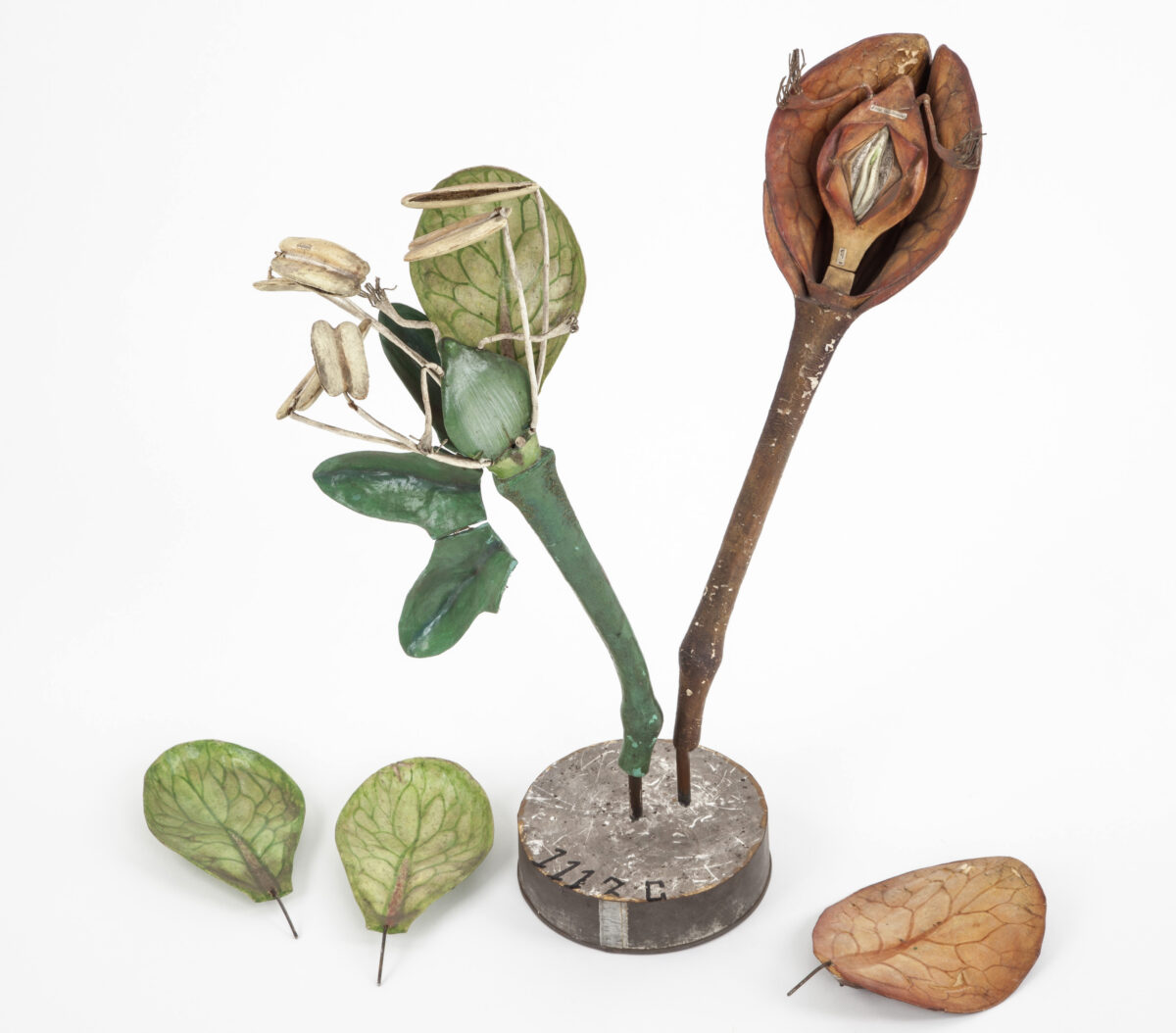 For now though, in my own quarantine workshop, one thing I have realised about the papier-mâché things we are making is how easy it is to mold the paper into whatever form you want to make. There comes a point of firmness however, when the object is fixed, and unlike more dynamic models made from other materials, knitting for example, there is no way to make it move, other than with your hands (flying the rocket through the air on blast-off for example). 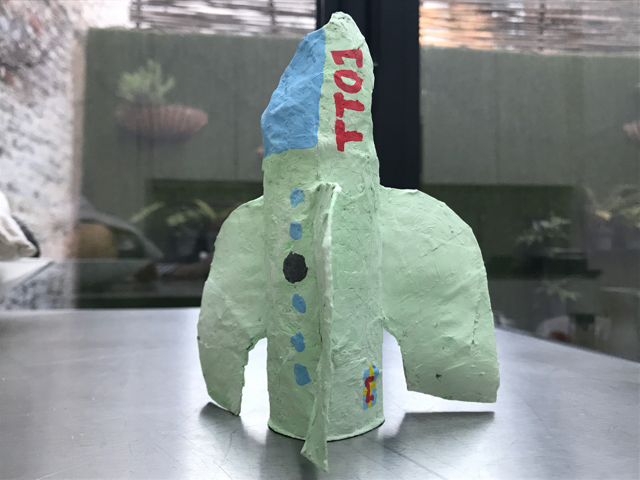 In such flight, I also realise how fragile these paper models are. Below I have included some other fragile models, these made of glass and photographed during a visit to the Natural History Museum in Vienna after last year’s AMEE (European medical education association) conference. These paper and glass models, digital on our screens, are material objects with their own properties, lessons and fragility, something that is almost tangible if we look in tactile ways. 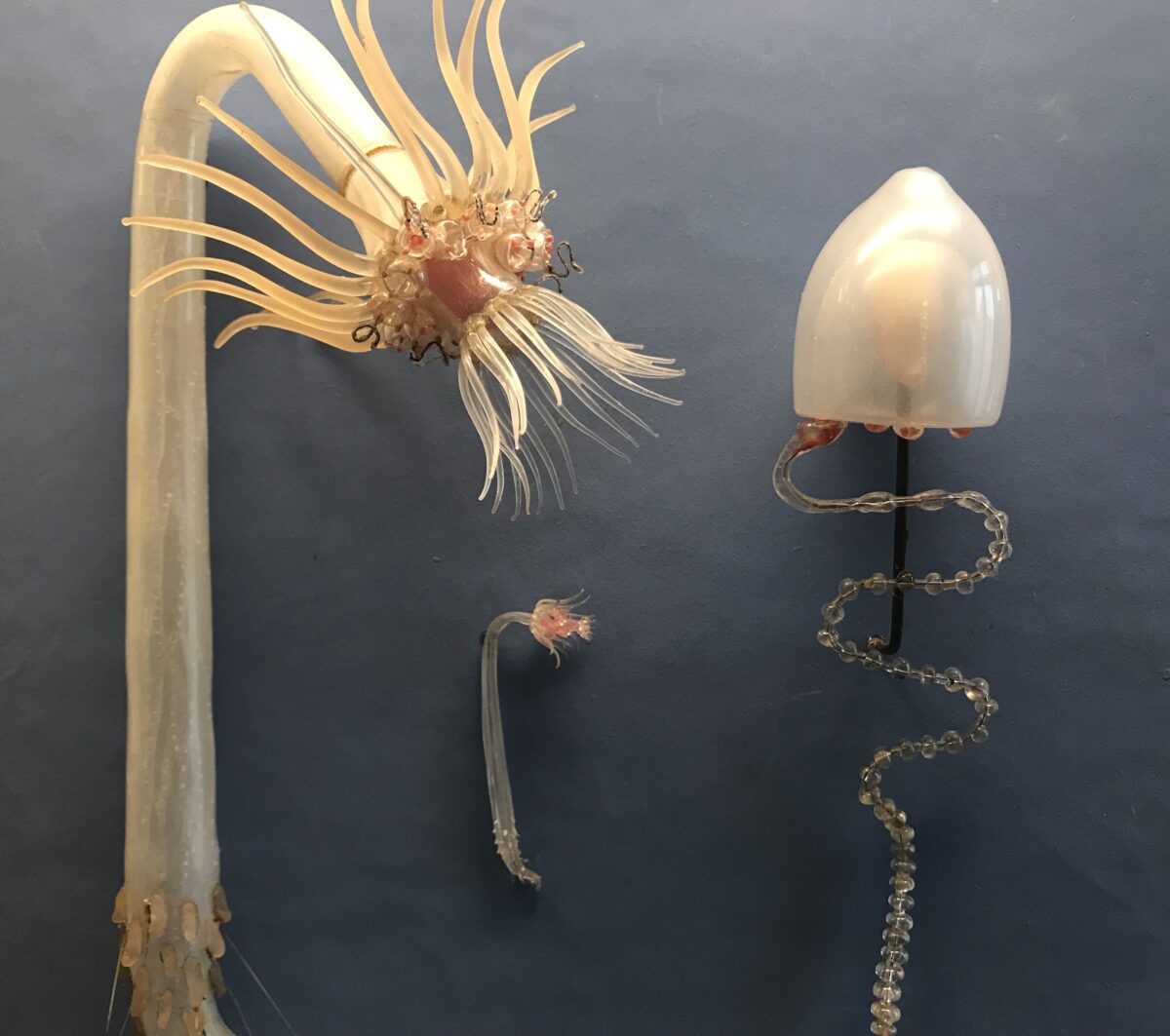 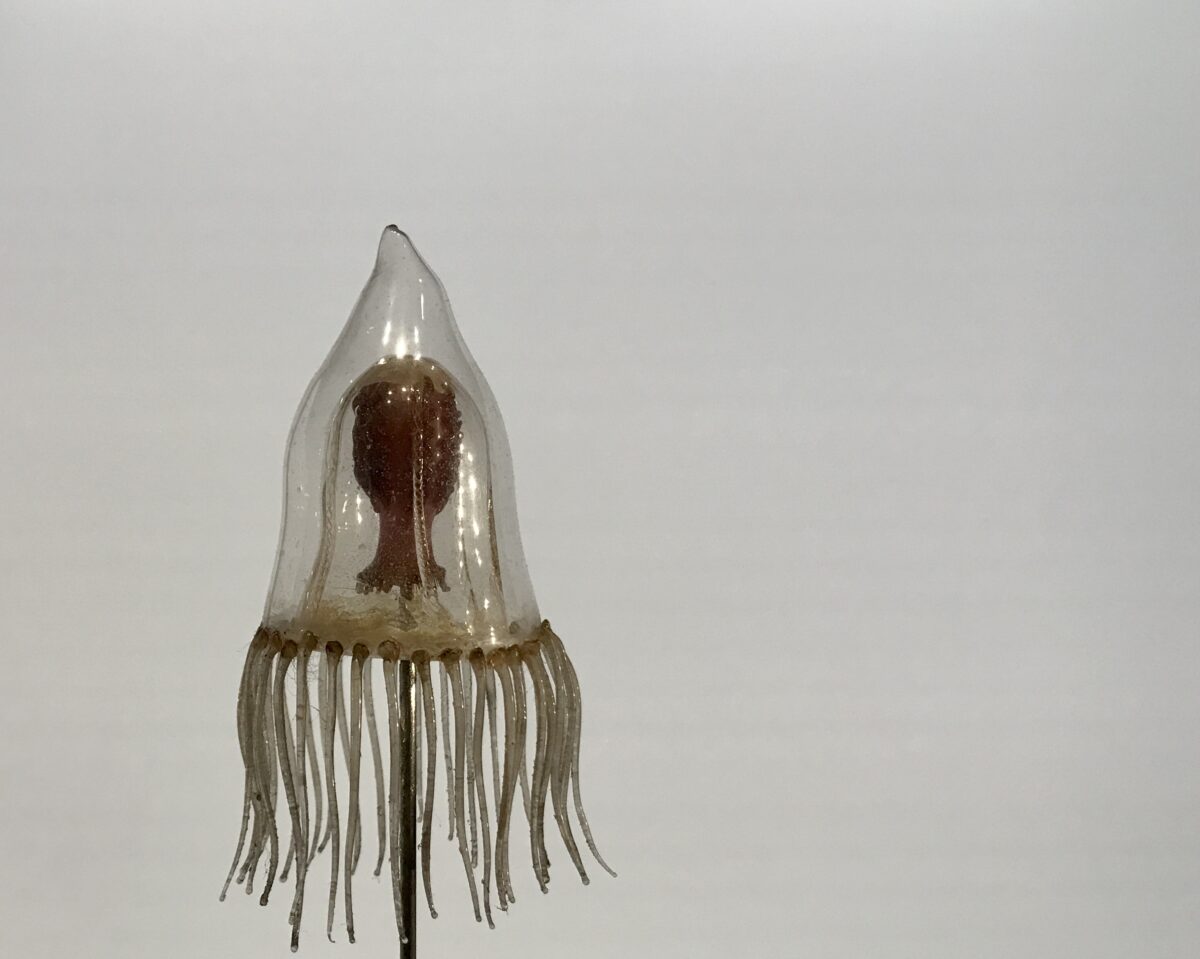 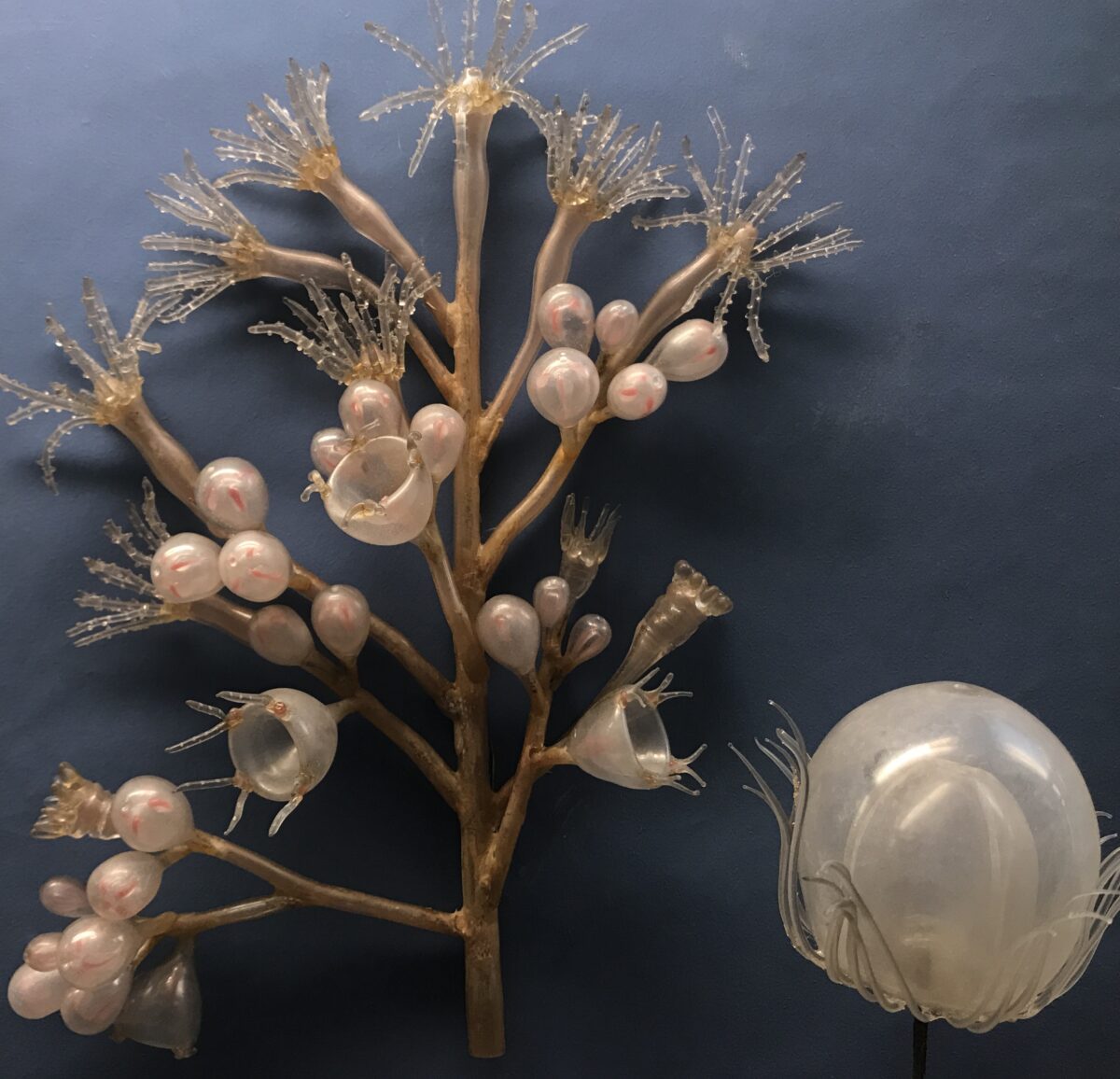 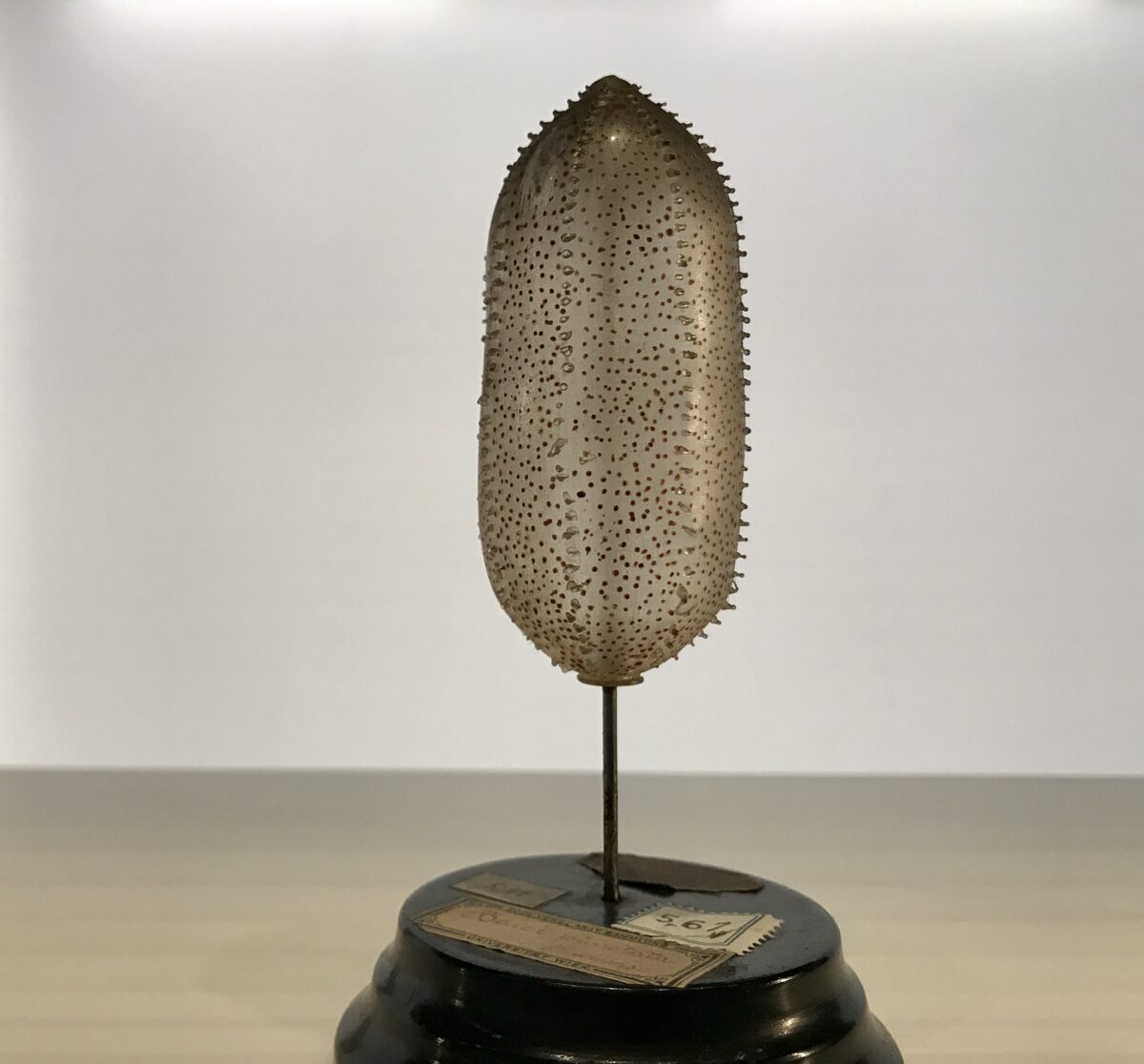 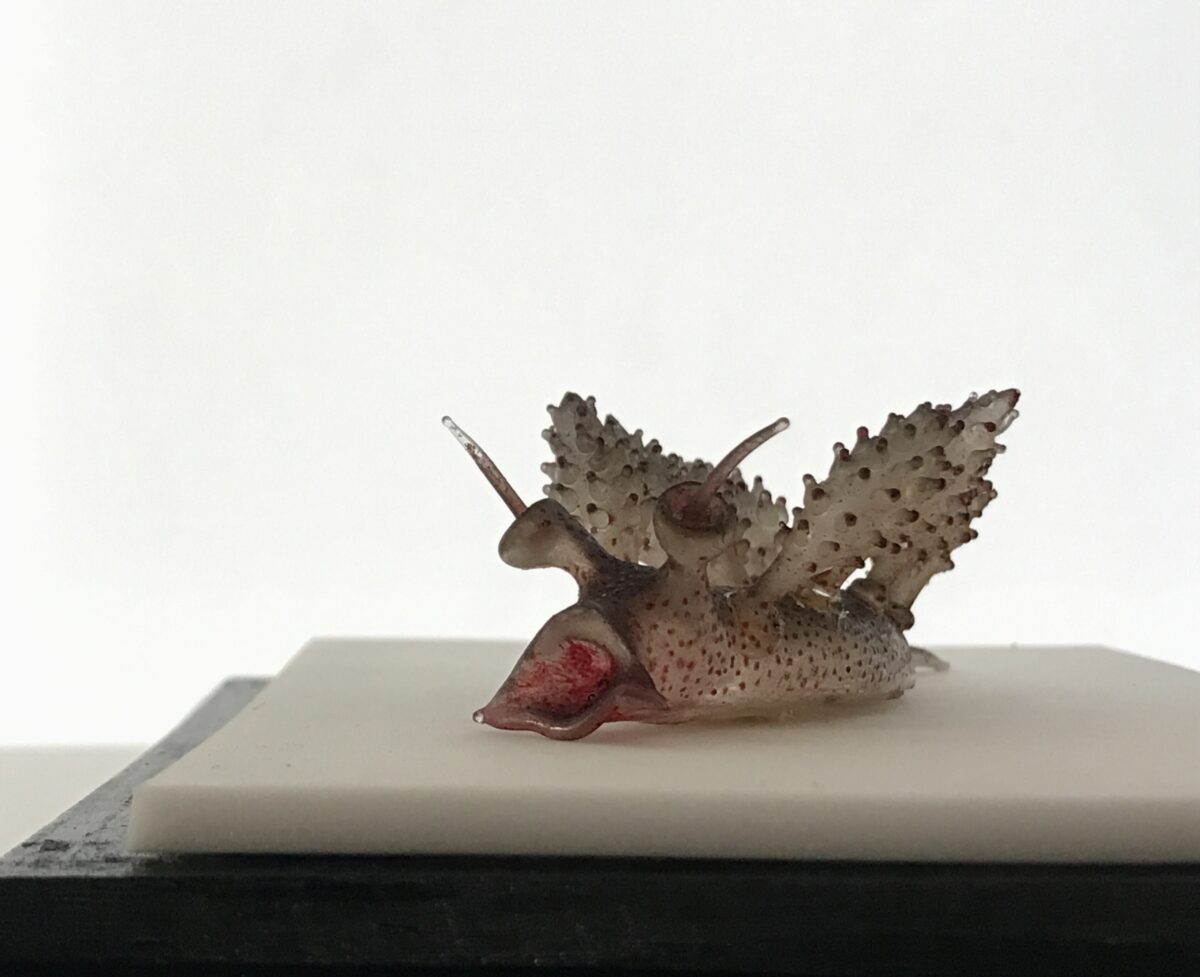 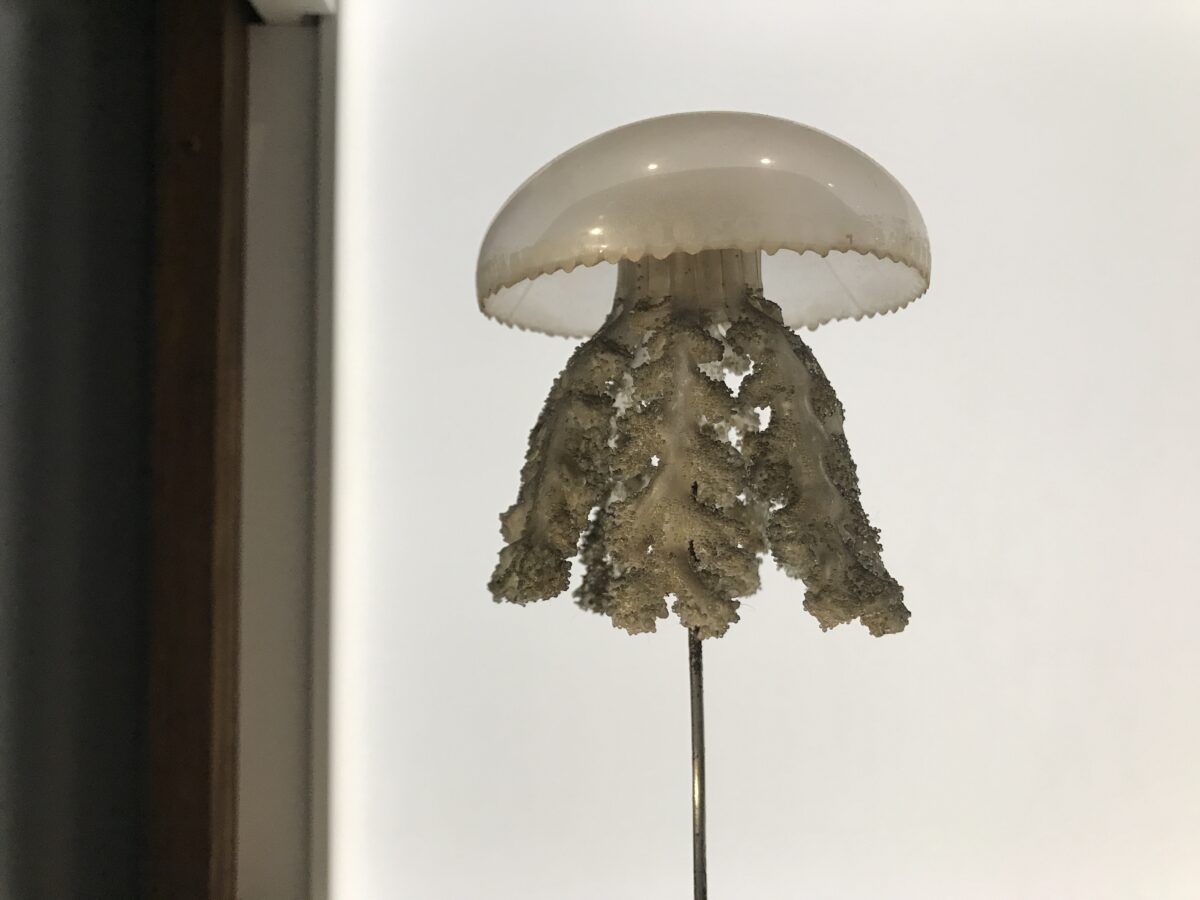