Anna (MCS) and Lisa Herzog recently combined their expertise in Medical Anthropology and Political Philosophy when discussing the value of mushroom hunting to doctors in training, drawing on discussions about artificial intelligence (AI). The two scholars are both members of the Global Young Academy, where they also met.

Facing currently the third wave of covid-19 infections in the Netherlands, the two authors outline the role of AI in detecting the outbreak of the pandemic and identifying patients at risk. Also in other medical cases, AI has been increasingly used, for instance, to spot early signs of diseases ranging from cancer recognition to kidney failure. Based on these abilities, AI has often been praised for reducing human error and saving time for medical staff.

However, as Anna Harris and Lisa Herzog show, medical training is not limited to data recognition but also includes the exercise of sensory and emotional attunement. It involves that doctors and nurses learn how to listen (e.g., to a heartbeat), how to look (e.g., for skin irregularities), and how to feel (e.g. the position of organs). These sensory skills can be described as ‘the arts of noticing’, a concept that US anthropologist Anna Tsing developed to describe the abilities of mushroom hunters. While observing how people in Lapland and the US collect the mushroom called matsutake, she realized that these mushroom hunters look for the trees that host these mushrooms, search for the smell of the mushroom, and feel for the mushrooms’ buttons below the carpet of leaves. These sensory skills needed in the forest to spot the mushrooms resemble the skills required in the clinic to identify certain conditions. In both cases, noticing is key, which involves paying attention to what is and what is not typical and trying to understand it in its broader context. 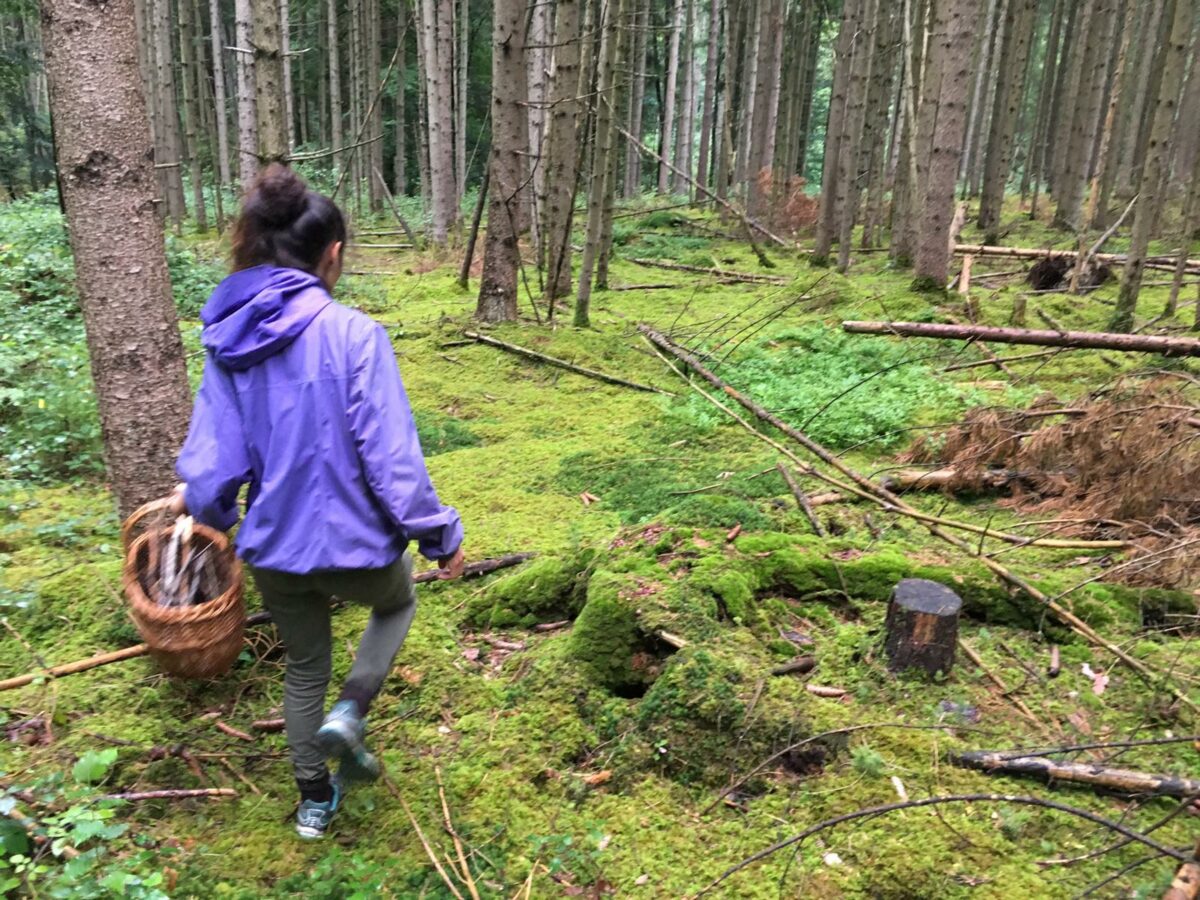 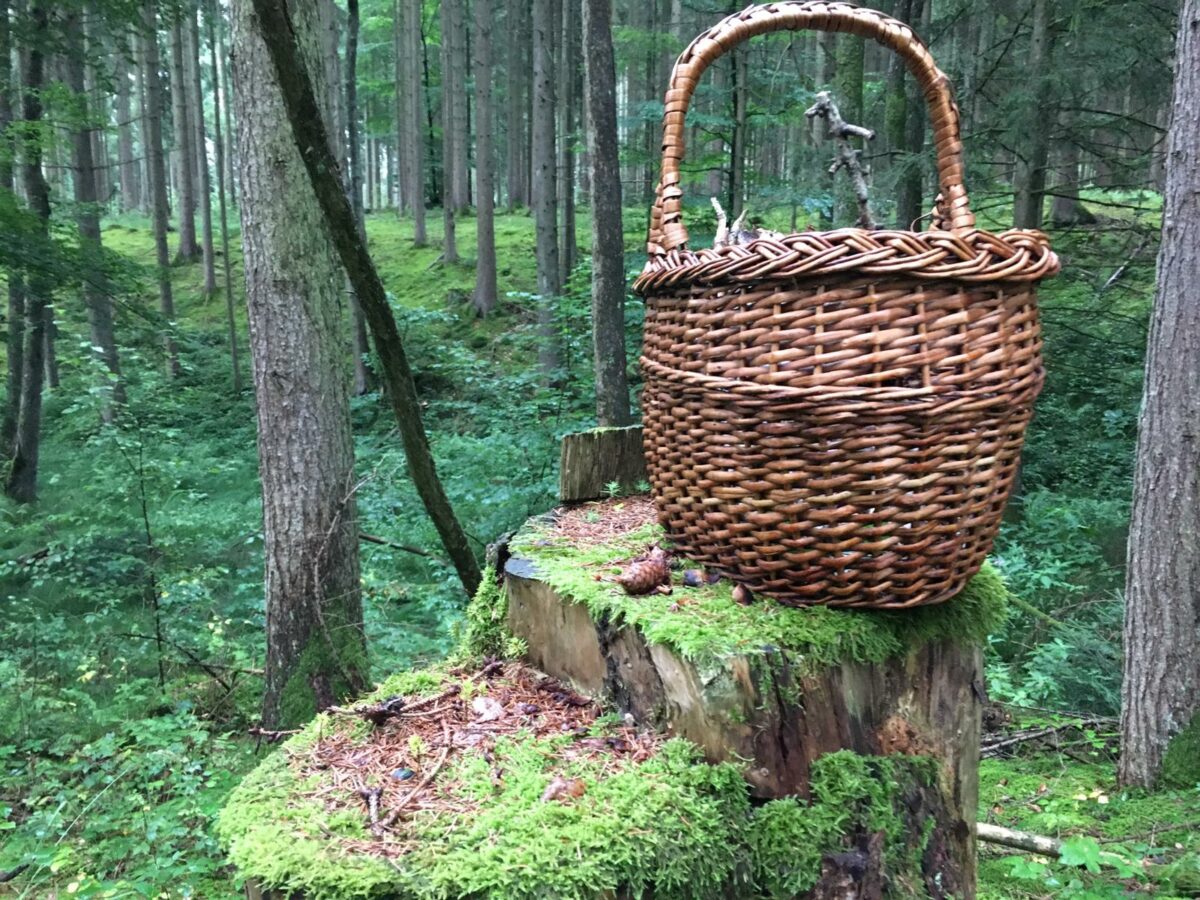 These sensory skills are one of the main differences between humans and machines. Algorithms are strikingly good at processing huge datasets and identifying patterns. However, algorithms are made by humans and include therefore human biases and assumptions, such as racial biases. Thus, human assumptions determine what algorithms are looking for, and what counts as normal or deviant. In contrast, humans are not able to process large amounts of data with the same kind of attention to all details. Instead, we humans need to necessarily select certain details and focus on them. While this selectivity in humans is often criticized in comparisons between human and algorithms, Anna Harris and Lisa Herzog emphasize it as a strength to be able to focus and to distinguish relevant from irrelevant information.

Also in medical education, it is crucial to learn how to notice and what to focus on. It implies sensory training that teaches medical students how something ought to feel or hear. Teachers mimic bodily sounds of patients by, for example, pulling a Velcro or yanking a curtain. This sensory training helps students to develop the skill in which humans are particularly good at: the art of noticing, understood as looking around rather than ahead. Just like mushroom hunters who are wandering around, able to read different signs of the forest, medical students are trained in using their sensory skills to roam the patient’s body, able to read different signs of medical conditions. It is these sensory skills underlying the arts of noticing that distinguishes humans from algorithms and makes humans an indispensable part of the medical profession.