Since the beginning of December, different MCS members have been active in the Writing Life series at Somatosphere. The Writing Life series is a sequence of published interviews which focus on the art of writing. Although writing is central to most academics’ lives, the focus lies often on the end product, a written piece, instead of the writing process itself. To unpack this black box of writing, the two series editors Anna Harris (MCS) and Denielle Elliott (York University) have encouraged social scientists of medicine to reflect on their writing practices, writing spaces, writing struggles, writing habits, and writing analogies. 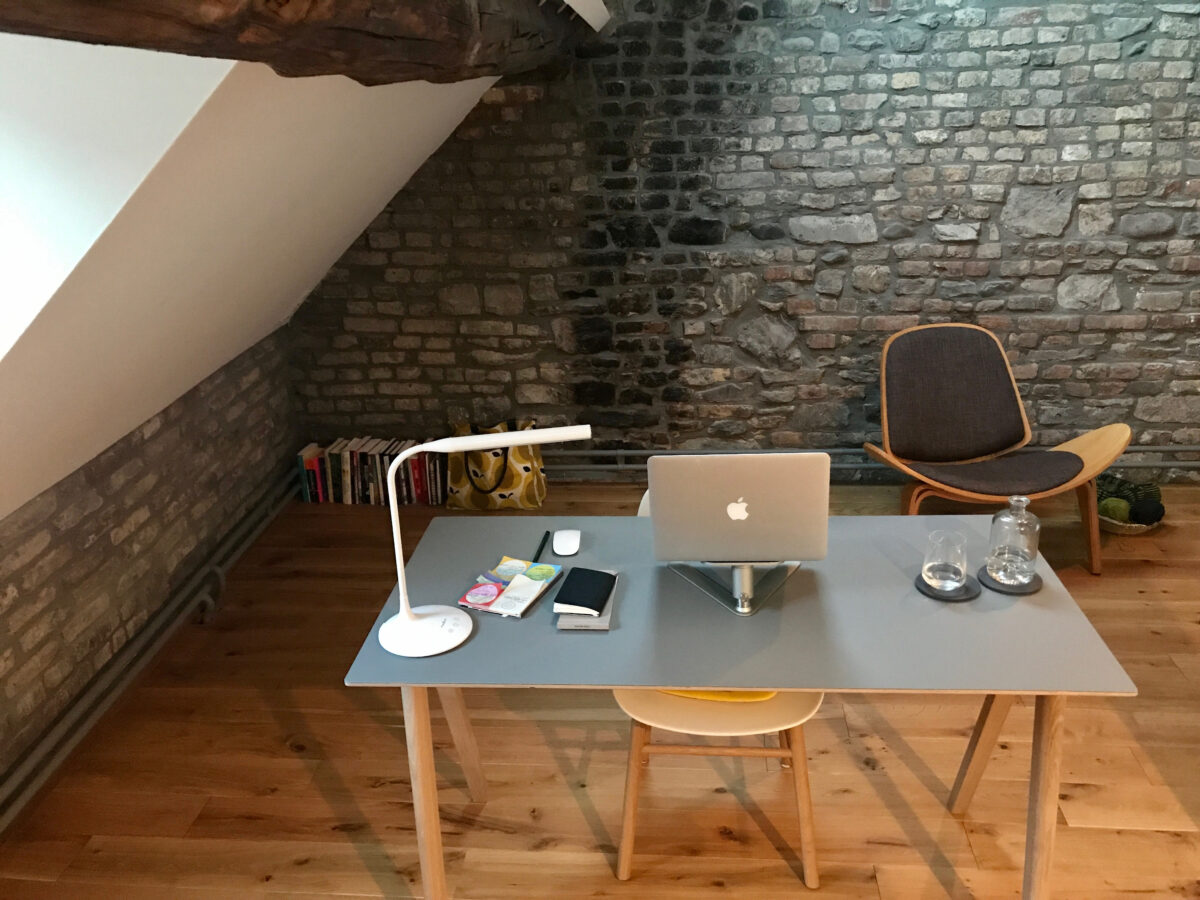 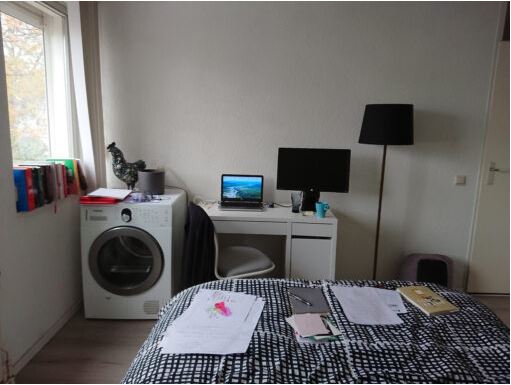 Andrea Wojcik (MCS) used this opportunity to talk to the anthropologist of medicine Rachel E. Prentice (Cornell University). In their conversation, Prentice shares her previous experience as a newspaper reporter. She often had to set up an article within a few hours and had to write about different topics, which facilitated her academic writing. She explains how this kind of journalistic writing helped her in the mastery of words. It helped her to decrease the space between an existing idea in her head and the text on paper. Another aspect that facilitates her writing process are diagrams, which help her to illustrate and clarify certain connections. Prentice also reveals that she has a rather non-ritualistic approach to writing, which allows her to write parts of academic articles at places like the Toronto airport.

In another interview of the Writing Life series, it becomes apparent that Anna Harris (MCS) and her interviewee Janelle Taylor (University of Toronto) have certain things in common. They share their passion for knitting, which for the anthropologist Taylor has many parallels with writing. She explains how both activities are aimed at crafting something. In both cases, it can happen that the initial idea is being limited by materiality. Working around these limitations often requires skill and creativity. Taylor also explains how working with different yarns is similar to piecing together different textual elements which, after some rounds of tweaking, go nicely together as coherent text(ure). In this sense, writing is also comparable to beachcombing since it consists of collecting interesting material, tinkering around and eventually compiling one connected piece. Taylor emphasizes in the interview that it is important for her to experience joy in the pieces she reads and she hopes that if she experiences joy in writing, this feeling is also translated to the reader.

Another interviewer of the Writing Life series was Carla Greubel (MCS), who spoke to Tom Rice (University of Exeter), who describes himself as acoustemologist. Based on his experience in creating BBC radio programs and writing academic articles, he draws a comparison between sound editing and writing. For him, it is key in both activities to not only present individual voices but to translate the general atmosphere of a certain place. This aspect links to his podcast in which he compares the sonic atmospheres of Delhi with the sounds of rainforest, both including dense and busy elements. When being asked what he considers to be a healthy sonic environment for writing, Rice explains that, just like food, it is important for him to have a varied sound diet. He therefore changes between silence, places where he can sense the busyness around him or moving songs that help him to give a certain feeling to the text.

In contrast to the previous examples, Sally Wyatt (MCS) experienced the Writing Life series as an interviewee. In the interview that was conducted by her previous PhD student at Maastricht University Claudia Egher , she gave insights into her personal writing and editing experiences. When writing collaboratively with others, Wyatt appreciates a similar approach to writing, which can include a certain pride of one’s own work but not possessiveness with words. She explains that, in some cases, collaborative writing includes strict rules. For example, if one section is deleted is remains like that and is not pasted back. Speaking of pasting, Wyatt also shares her experiences of the times when she had a typed manuscript in front of her and literately cut certain sections and pasted them somewhere else to reorder paragraphs. Next to her writing life, Wyatt has also vast experience in editing. She explains how editing other scholars’ work helps to identify various possibilities of variations and helps to identify aspects that need improvement, also in one’s own work. Therefore, she would recommend academic writers to also take up editing tasks. Although not on the picture of her working space, Wyatt mentioned that if she were an object in her writing environment, she would probably be her cup of coffee that facilitates her writing.

These four conversations together with other interviews from scholars such as Patrick Mbullo (Northwestern University) and Adia Benton (Northwestern University), and Michelle Charette (York University) and Robert Desjarlais (Paris Institute of Advanced Studies) make the first instalment of the Writing Life series. They illustrate the similarities between writing and other activities such as knitting, beachcombing, or sound editing. These conversations also show the diversity of writing habits among experienced scholars. Most importantly, all of the interviews give insights into how writing is a form of making, a craft that can be performed and practised. More insights on this craft will be shared in the second instalment of the Writing Life series, the editors are welcoming suggestions for pieces.